I stumbled upon a Fox News story where Ray Bogan reported on a recent FBI human trafficking bust.

The most tragic was in Denver, where a family friend offered to sell two sisters to an undercover agent in Denver. For a mere $600. One sister was only five years old, and the other…a three-month old infant.

The FBI called the sting Operation Cross County XI. Agents across the nation freed 84 victims and arrested 120 traffickers. The average age of those rescued was a mere 15 years old.

You can read about the story here. 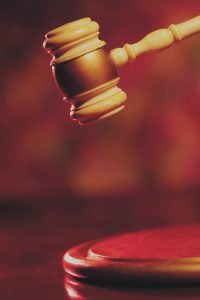